After it’s success in 2018 at the GMFringe and Northern Soul awards. Trollope was back for three dates this October 2019. And it was fabulous as an all female piece.

Percy Trollope:  born a fully grown man!  Sent to Mrs Scrunt’s Home for Unwanted and Difficult Waifs. Reads loads of Books.  Learns loads of stuff.   Escapes.  Meets HG Wells.  Gets a time travelling wheelchair.  Hurtles through time.  Meets up with loads of historical characters. That’s it, in a nutshell; a really nutty nutshell! Watch it, eh?

‘ What fringe theatre is all about. Pure entertainment from start to finish!‘
North West End.

‘One of the most bizarre and entertaining storylines I have ever seen in theatre.’ Reviewer Number 9

‘The writer Ronnie Leek has great style and intelligence in his writing, which bears comparison to Douglas Adams.’ Canal St.

Kasey Christian, Pegeen Murphy and Steff Riches will be performing at:

Oldham Coliseum. On the 4th October

The Continental in Preston on the 9th October.

The Kings Arms on the 20th October. 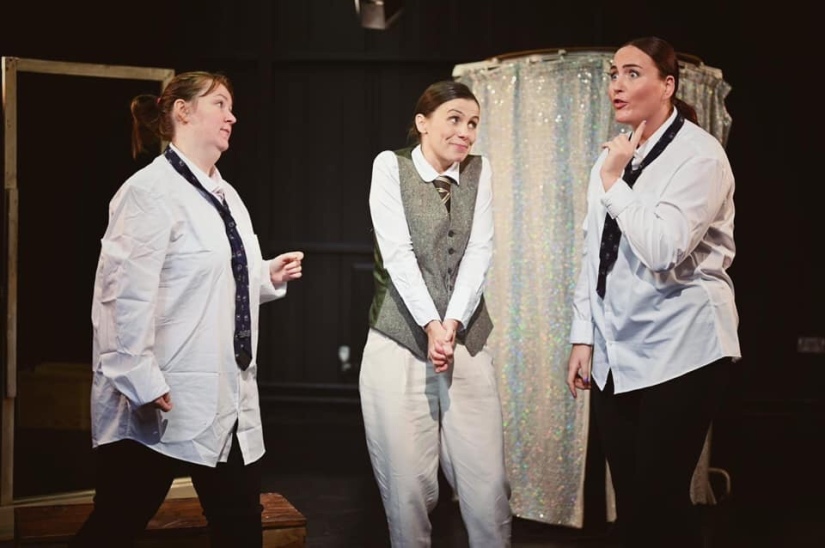 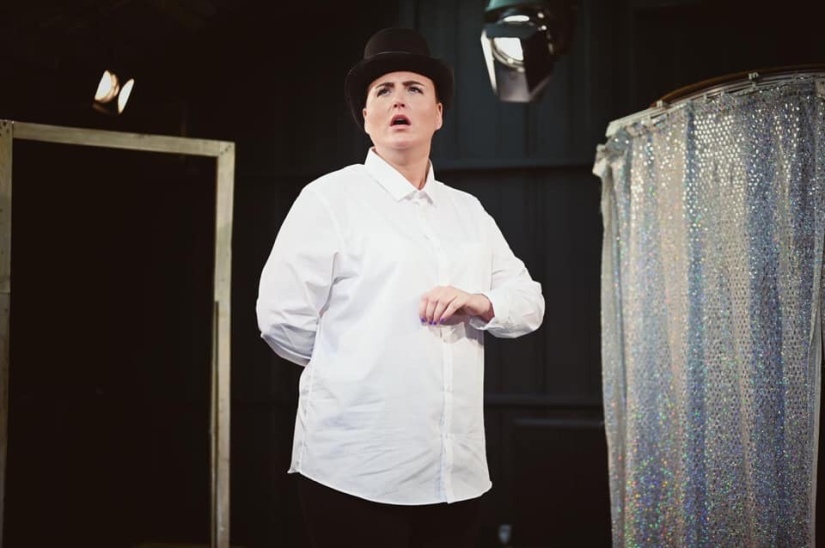 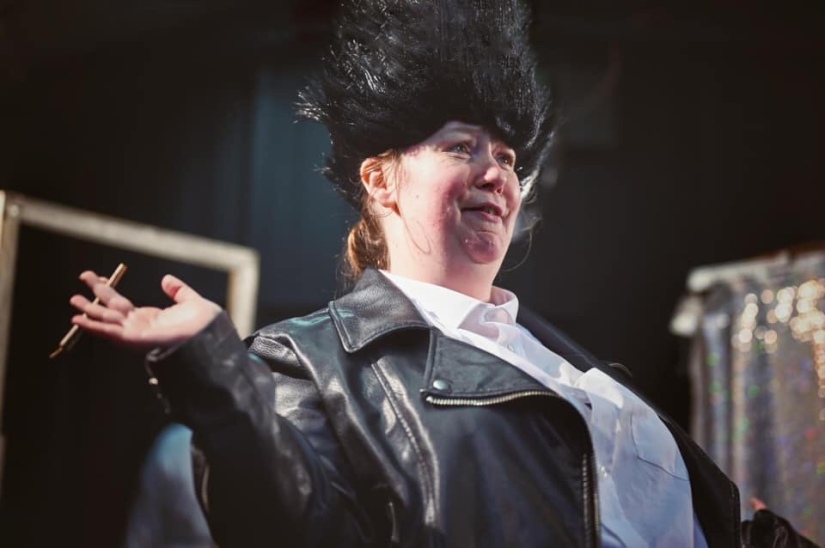 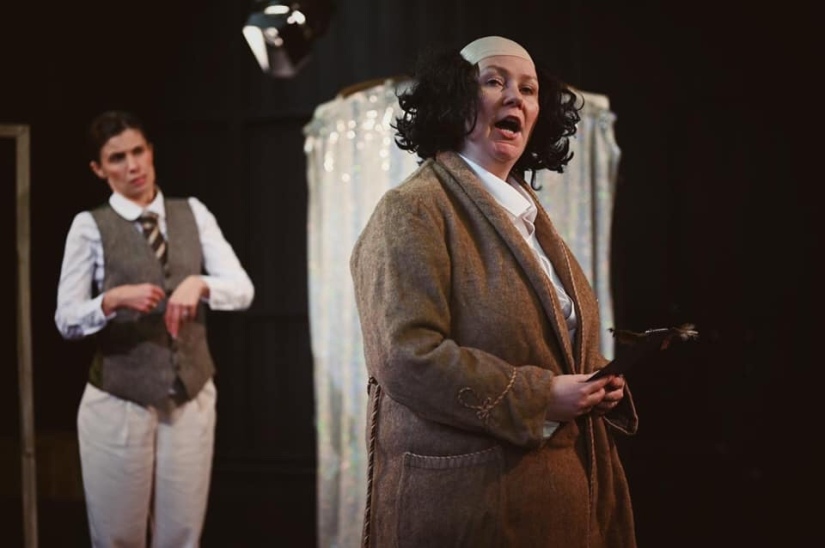 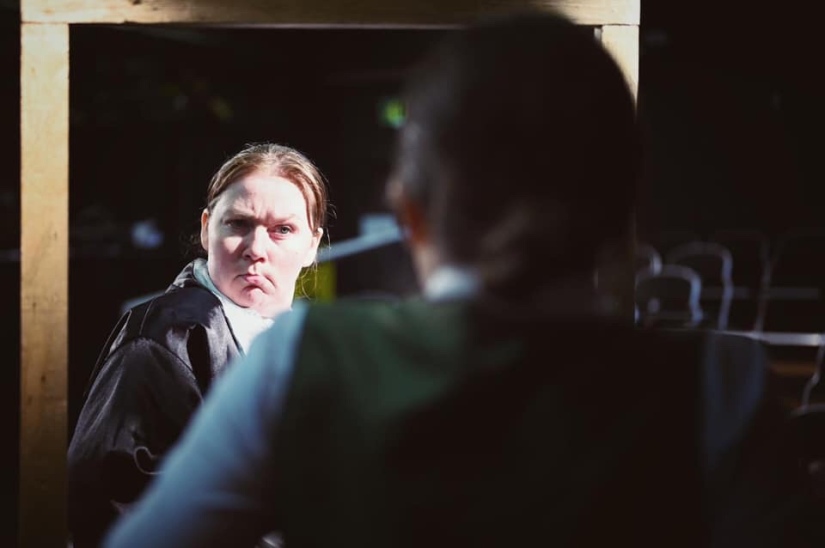